To commemorate the 60th anniversary of the opening of the Dorval Gardens Shopping Centre, the Society displayed historical photos at the shopping centre in July 2014.

The Society presented a plaque to the Dorval Municipal Tennis Club on September 4, 2015, to commemorate the club's 90th anniversary. 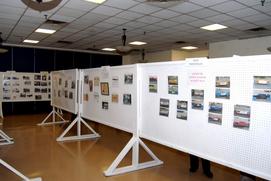 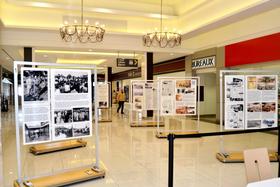 The Society presented an exhibit of photos featuring Dorval merchants at the Sarto-Desnoyers Community Centre on October 20, 2010. 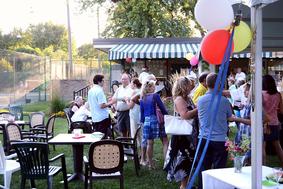 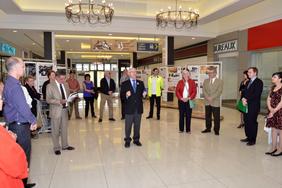 To commemorate the 25th anniversary of the founding of the Dorval Histocial Society, an exhibit of historic photos was presented at the Sarto-Desnoyers Community Centre on October 8, 2009.

Besides collaborating on the exhibitions featured at the Dorval Museum of Local History and Heritage, the Society has presented its own exhibitions and has participated in events to highlight significant dates.

Members of the DHS 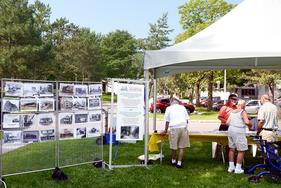 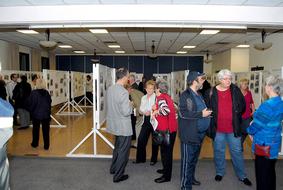 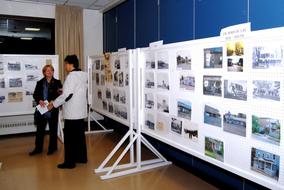 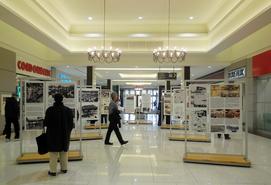 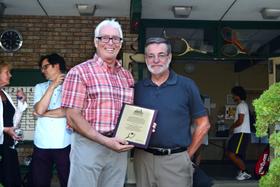 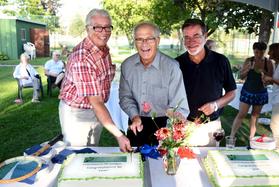