This new series of lectures was developed in partnership with the Dorval Library, the Dorval Museum of Local History and Heritage, and the Dorval Historical Society. They are offered free of charge on Saturdays at 2 p.m.

The Kennedy Assassination - Debunking the Myths and Conspiracy Theories

Lecturer: Michel Jacques Gagné, historian and writer
Offered in hybrid format: on site at the Library and online (the link will be sent by email)

​As we approach the 60th anniversary of the assassination of President John F. Kennedy, an overwhelming number of people remain convinced that JFK was the victim of a conspiracy involving the CIA, organized crime, anti-Castro Cubans, the "military industrial complex", and/or other nefarious organizations. Was President Kennedy the victim of a real and provable conspiracy, or is this just the story Kennedy admirers want to believe in? This presentation will discuss the historical truths, false narratives, true evidence, and fraudulent claims that shaped our perception of this event, and consider how the death of President Kennedy became one of the most mythologized events of our age.
​

Poisons and delights: A History of Food

Bilingual lecture by Bruno Paul Stenson, historian
Offered in hybrid format: on site at the Library and online (the link will be sent by email)

Today, restaurants and supermarkets offer foods from all over the world, at all times of the year. That was not always so, as some foods were kept from us by geography, the calendar, or the belief that they were poisonous. In this lecture, we whet your appetite for food history.

Le tatouage, marqueur identitaire ou art?
Presented in French, by Vincent Arseneau, art historian and lecturer
In hybrid format: at the Library and online (the link will be sent by email)

​​Tattooing: origin, motive, and identity marker. Tattooing has been practiced for thousands of years in all human groups throughout the ages. It can be analyzed by anthropology, sociology, or cultural studies. The art historian is interested in it as an important fact of an artistic strategy which, in our time, affects a majority of people. This conference aims to find out the origin, the meaning, and the groups involved in this phenomenon.

​History of Irish Dance and Demonstration

​This special St. Patrick's Day presentation will blow your mind! The origins of traditional Irish dance and its evolution will be explained with demonstrations by dancers from the Bernadette Short School of Irish Dance. The presentation will also be followed by a short dance workshop.

​Presented in French by Nathalie Boucher, researcher on access to water in Montreal - R.Es.P.I.R.E. organization
In hybrid format: at the Library and online (the link will be sent by email)

​We know Dorval has a privileged connection with water through its shores on Lake Saint-Louis, but what is the water’s importance on the rest of the island of Montreal? Anthropologist Nathalie Boucher will address this question from different historical and contemporary perspectives, from the point of view of water as a geographical, economic, and cultural element, or from the viewpoint of the shores, access, development, and urban perceptions. It is generally accepted that Montreal has turned its back on water in recent decades: waterways have been canalized, access restricted, knowledge transfer limited. Today, there are many signs that Montreal wants to renew its relationship with water, notably by developing beaches and facilitating water-based sports activities. What are the legacies that Montreal must now deal with? How can we envisage a future with the waters of Montreal?

​Presented in French by Sophie Imbeault, historian and editor
In a hybrid format: at the Library and online (the link will be sent by email)

​​Sophie Imbeault will take you behind the scenes of an incomparable heritage, television, which made its grand entrance in Quebec on September 6, 1952. She will nostalgically bring to life the magic of these images that are meant to be ephemeral, but which have nevertheless made history and are deeply rooted in Montreal. Memories and emotions will be the order of the day. 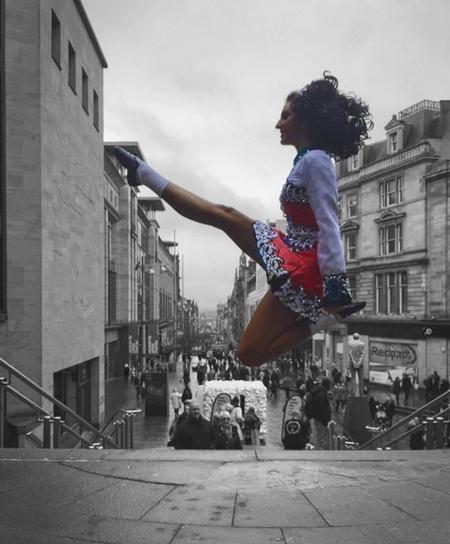 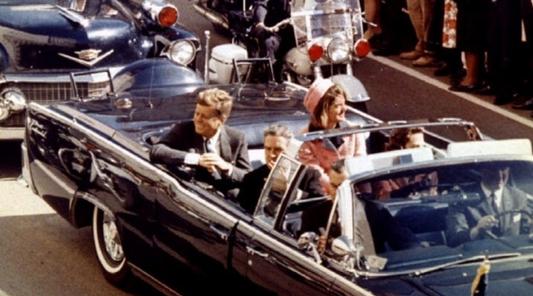 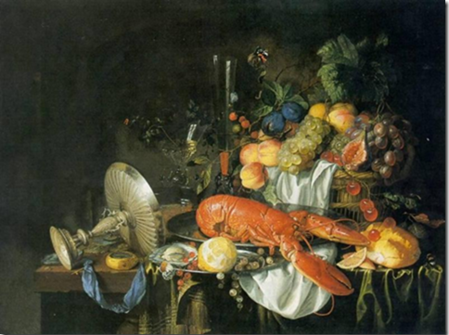 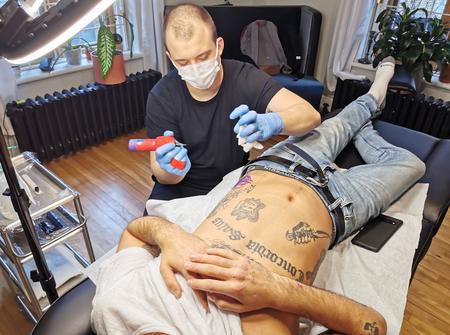 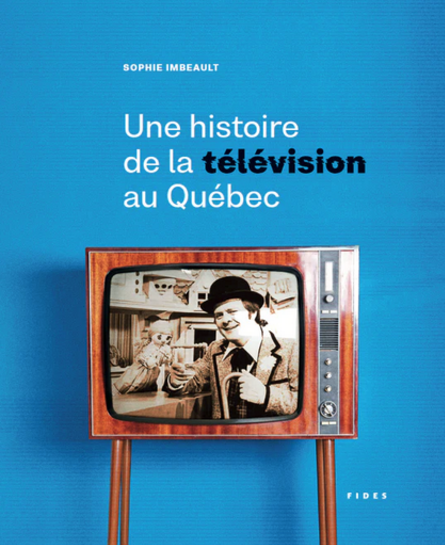