Book Launch of ''Dorval, Then and Now''

Commemorating the 125th anniversary of the incorporation
of the Village of Dorval, the Dorval Historical Society has published

a 164-page coffee table book entitled “Dorval, Then and Now”.

Beautifully illustrated with numerous colour and black and white

photos, the Society has documented the history of more than 80

different sites of our built heritage, relating the evolution of each

site since the beginning of the last century. The book can be

purchased at Dorval City Hall, the Dorval Library, the Sarto

Desnoyers Community Centre and the Dorval Museum of Local

History and Heritage. The cost is $35.
The book launch took place on March 29th at the Peter B.

Yeomans Cultural Centre. Below are photos of the event taken by 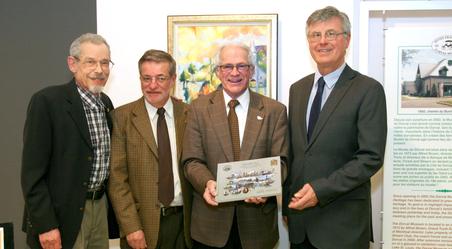 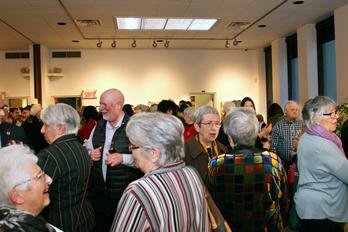 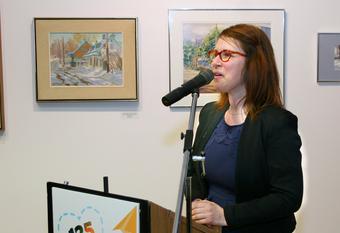 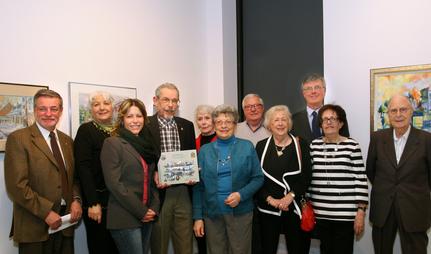 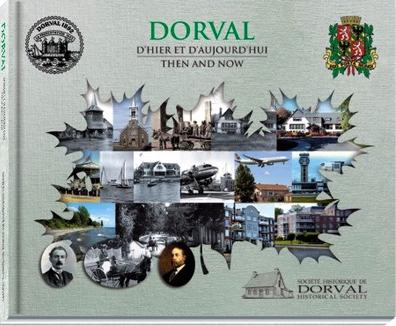